This project was a tag team shoot with feature film production C-Films. We had some busy und rainy shooting days for this debut track of Caspers album with the same title. And it was worth it: an Echo nomination, the award for pop culture and several other shiny things went along with it! 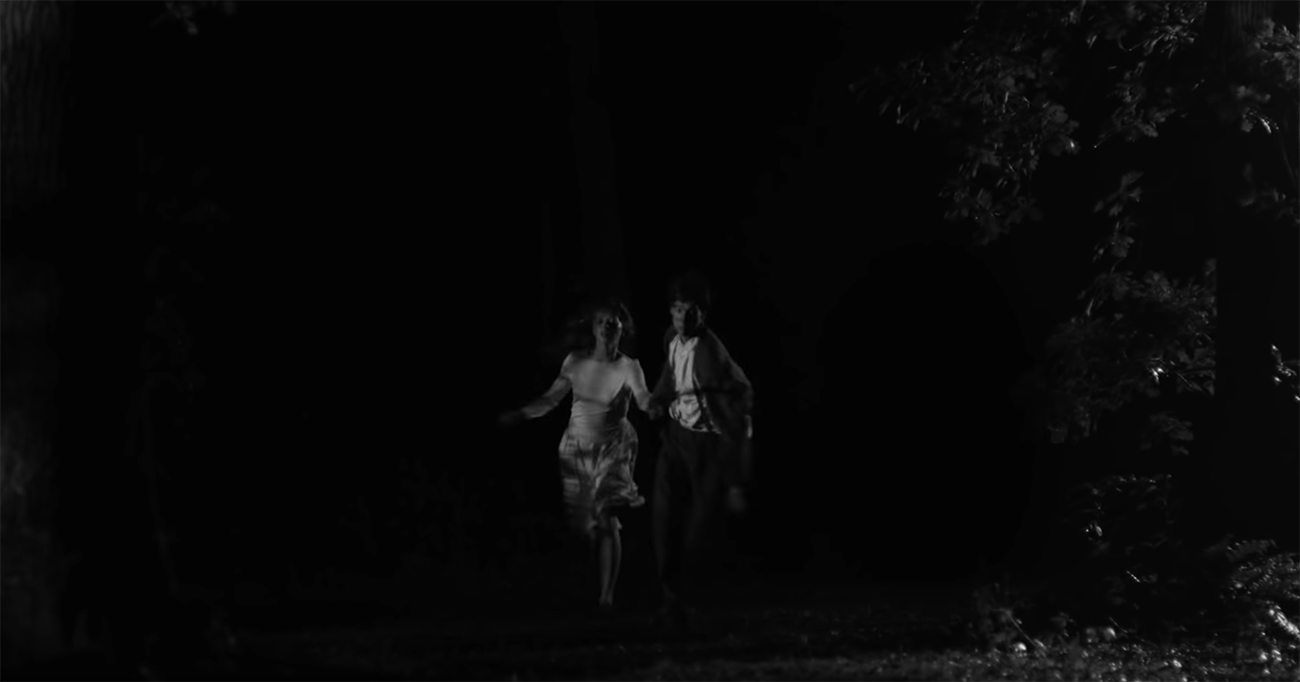 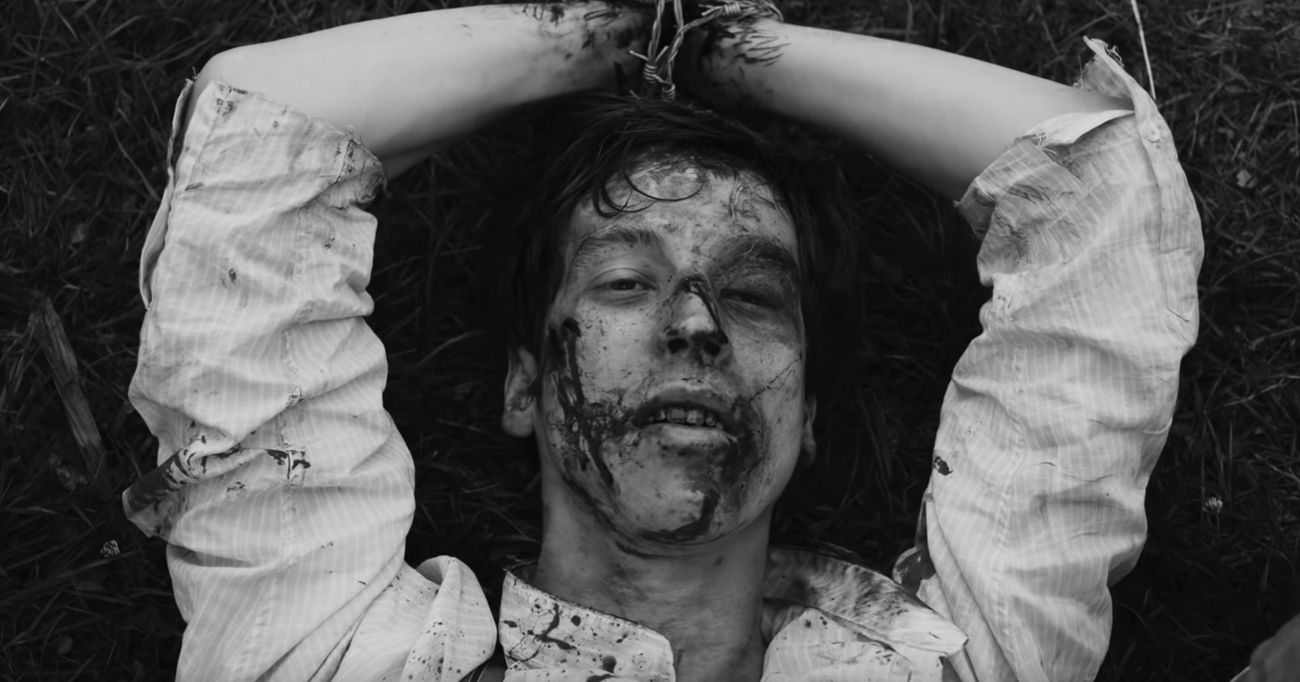 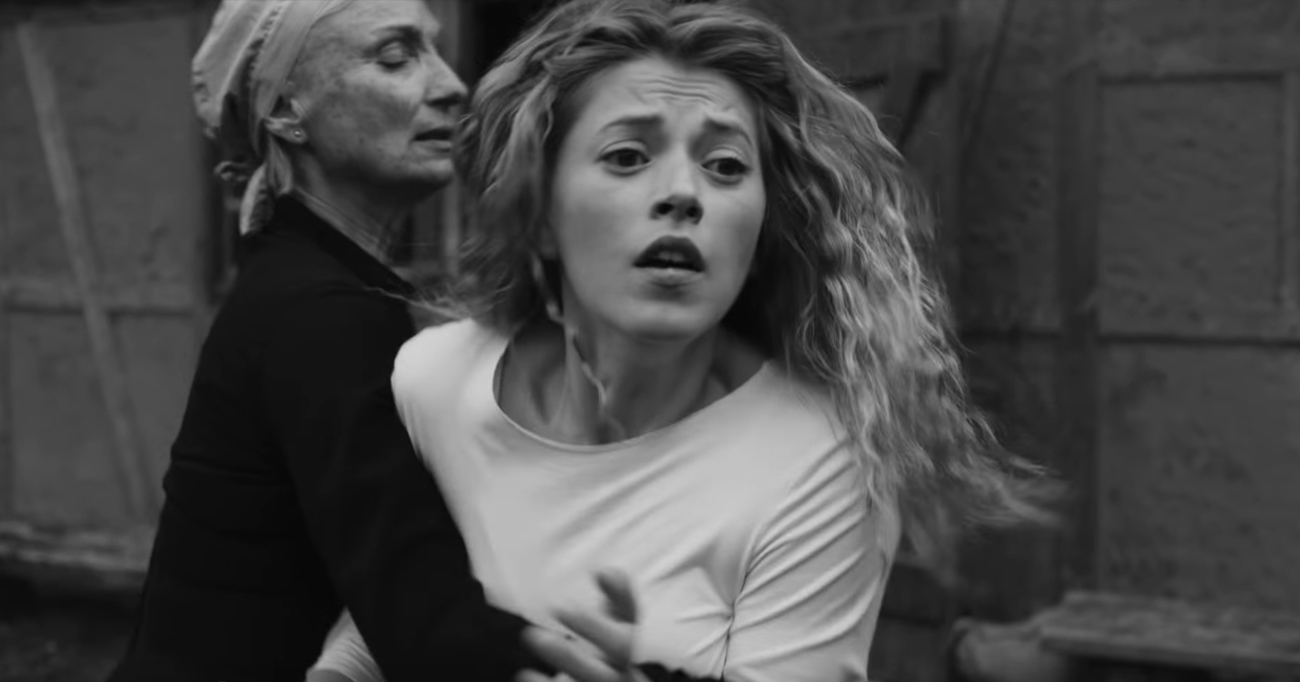 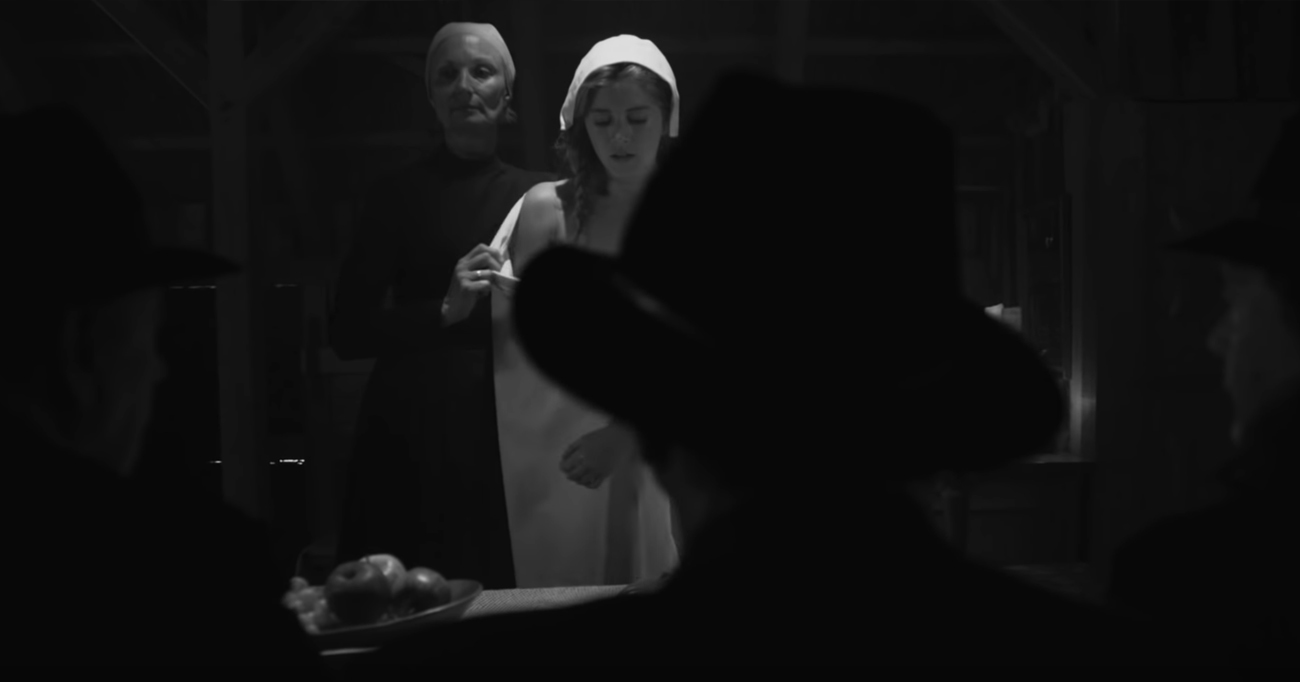 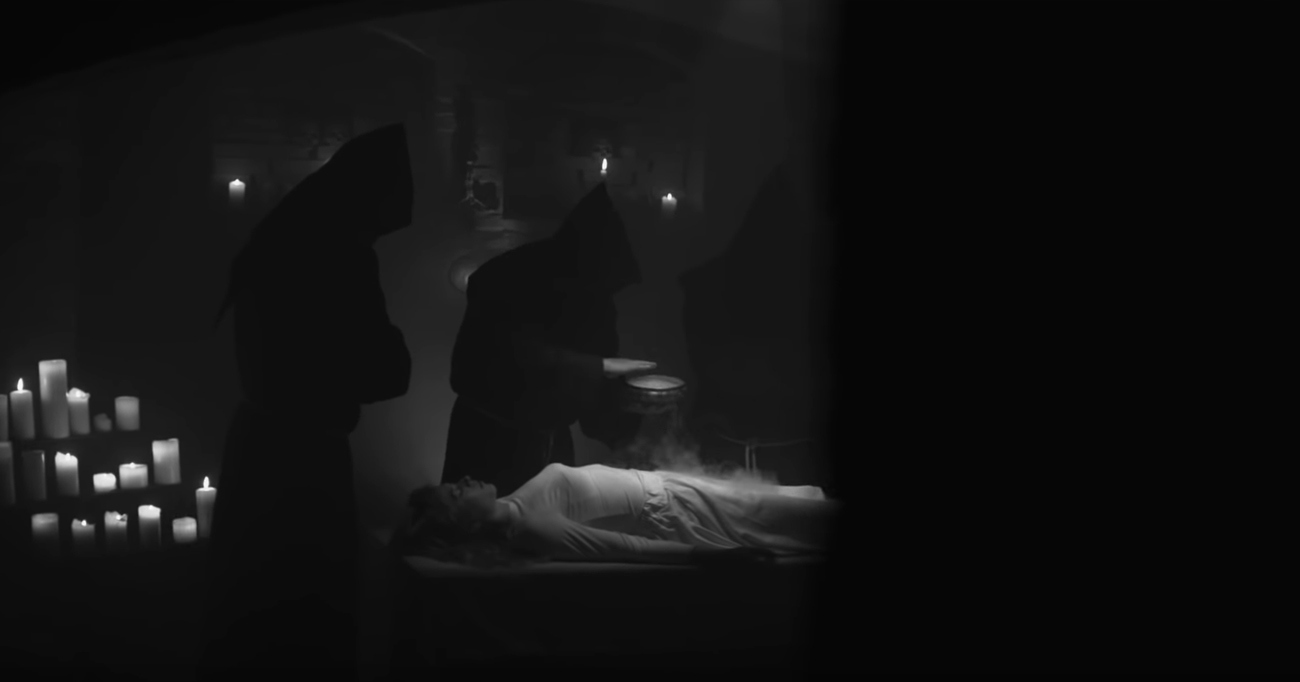 This music video tells the story of two young villager who fell in love. You've heard this story before. But we told this story in an Amish People 100 years ago kind of way. So we needed a location that could keep up with this. Our producer Sandra found the perfect match for this shoot. A middle age themed farm for schooltrips. The houses were a little small but we worked our way around that with the camera. The weather was shitty, which came in handy for the mood of the video, but made the gear harder to operate. So we were grateful for the interior scenes. If it wasn't for this scary prop axe which had to been hurled around in front of Max all the time.

The music video was shot on Arri Alexa and Cooke S4 lenses mostly handheld. Special Effects and Make-Up were extremely important for the story because our actor Leander got messed up pretty good. Same goes for the gore scene in the end. We used a pig's heart, lot's of film blood and a fake torso for this scene.

A big thanks to the crew and our great talents Leander Gerdes and Meri Husagic. 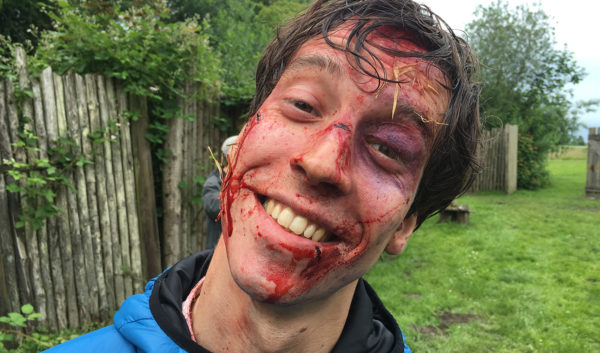