We teamed up with Markenfilm to produce five web portrait films while they were shooting a TVC for the new SUV line of Mercedes-Benz. We travelled through Portugal and Spain and told the story of these five extraordinary people in a more detailed way than the TVC was able to. 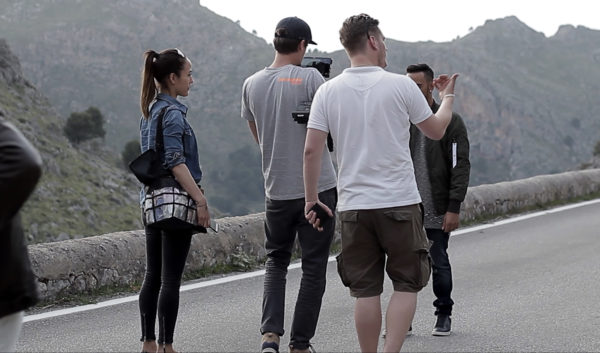 You know how it is: TV comes first, then the campaign photographer and then..oh damn, we forgot about web! That's outdated, we know. But it is as it is. Working under these circumstances comes with some challenges. You have to be fast. And we mean really fast.

Lewis Hamilton came in one hour late, the TV shoot took a bit longer, so did the photo shoot. We were last in line and had to shoot everything in roughly 1 1/2 hours. In the end it turned out fine, but we had to be enormously spontaneous and spot-on.

It was super fun

It wasn't only for the travelling but for the crew. We travelled along with around 40 people all the time and in the end you are a kind of weird family. We met so many extra ordinary people on this trip and really learned a lot.

Our web content unit basically consisted of Max, Luko, a helping hand, a sound guy and our local fixer Jonny. For the Petra Nemcova shoot in Madrid we were joined by Phillip Mall, who did DoP while Max focused on directing.

Of course we also benefited from the main crew,too. Lilli Seidel did some great producing and assisted us where she could. Also the Russian Arm shots came in pretty handy for the edit as well. Additionally it was enriching for us to watch a cameraman like Ekkehart Pollack work as well. He was DoP for the TV Spot, directed by William Armstrong. 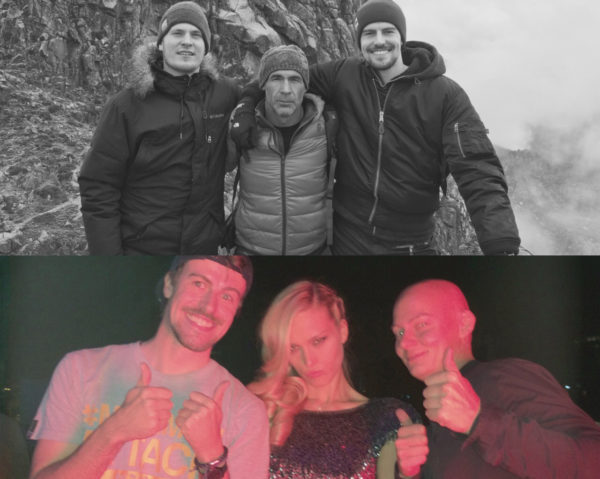 Imagine riding shotgun with Lewis Hamilton on Mallorca one day and chatting with the most successful big wave surfers in Nazaré on the next one. This was basically how this shoot felt.

Suddenly you're at 2000 meters height, climbing with a guy who crossed the north pole by foot and some days later you're shooting horseback riding in the forest. And finally you're on a rooftop in Madrid with a Victoria's Secret model and a f**king hawk!

This job was special in every possible way.

Wow, where shall we start..

We learned that every life has only 30.000 days and you can not waste one of them! Thank you, Mike Horn. We also learned about Brotherhood between Big Wave Surfers who rely their lifes on each other (Hugo Vau and Garrett McNamara), we learned about dramatic events in people's life and about their losses (Petra Nemcova. Google her story, she's just amazing), about determination (Lewis Hamilton) and the struggles of being a successful women in a male dominated world (Meredith Beerbaum). 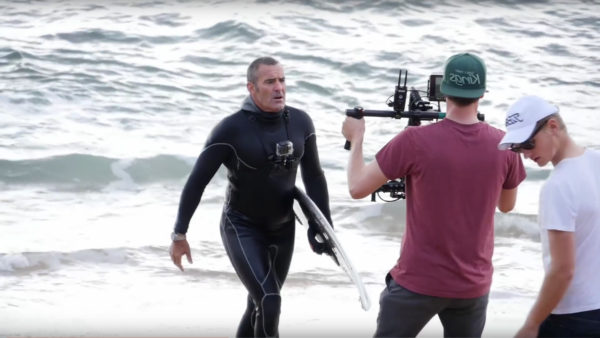