Turn On The Lights

Hyundai was looking for a partner in crime to launch their IONIQ lineup with a casefilm. We teamed up with Jung von Matt to light up the city with the London Eye.

Filming with available light at several locations in a busy city like London requires a perfect shooting schedule. Working with the best local service production company makes it possible to find the most attractive locations. And the fastest way trough the city...

Due to London air traffic regulations of the British Aviation Security Authority no person was allowed to carry more than one helium balloon at any time, to avoid interference with passenger aircraft approaching London Heathrow airport. 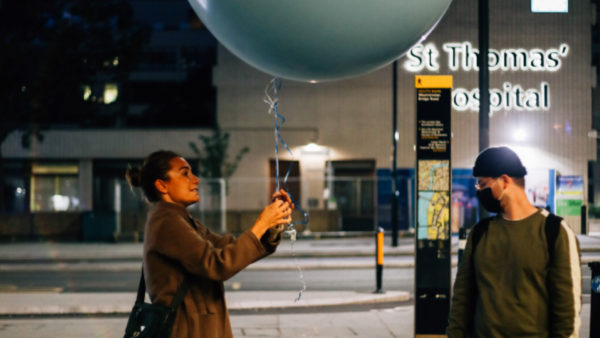 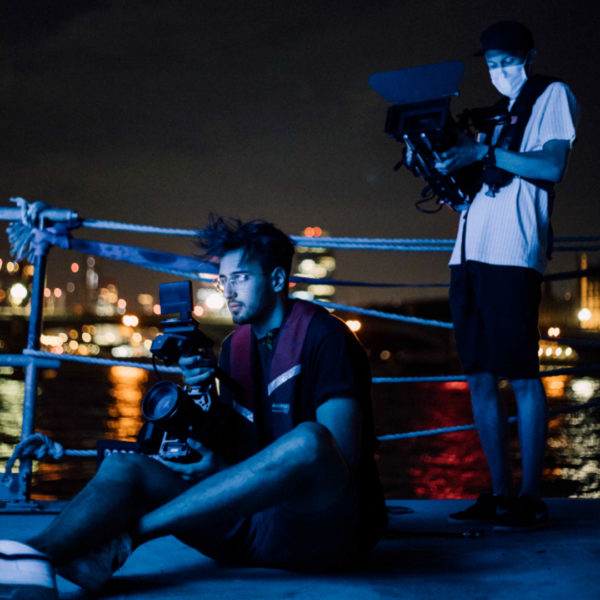 Even while striving for the best angles at times of Covid-19 we mastered the strict health safety regulations in London at any time. The event team did a great job in creating a spectacular light show. We demonstrated our ability to catch the right moment with the camera.

Working with our inhouse creative team gave us the opportunity to adapt fast to any unforeseen circumstances and move faster from scene to scene. This way we were able to focus on creative decisions and get the most out of the film shooting. 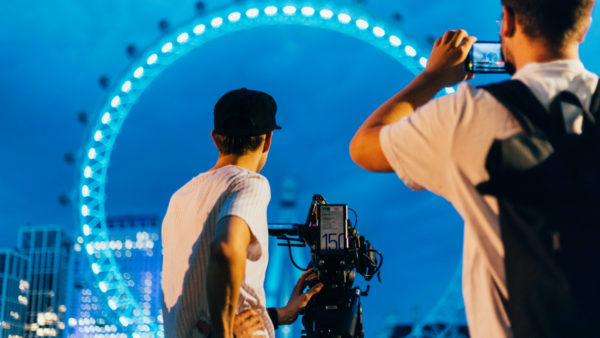