The Spielmacher e.V. is a nonprofit organization which helps kids on their way to education and mutual acceptance. This films tells the authentic story of Emmanuel and Piko. One of them is already on the right path after participating at Spielmacher, while the other is still at the beginning. 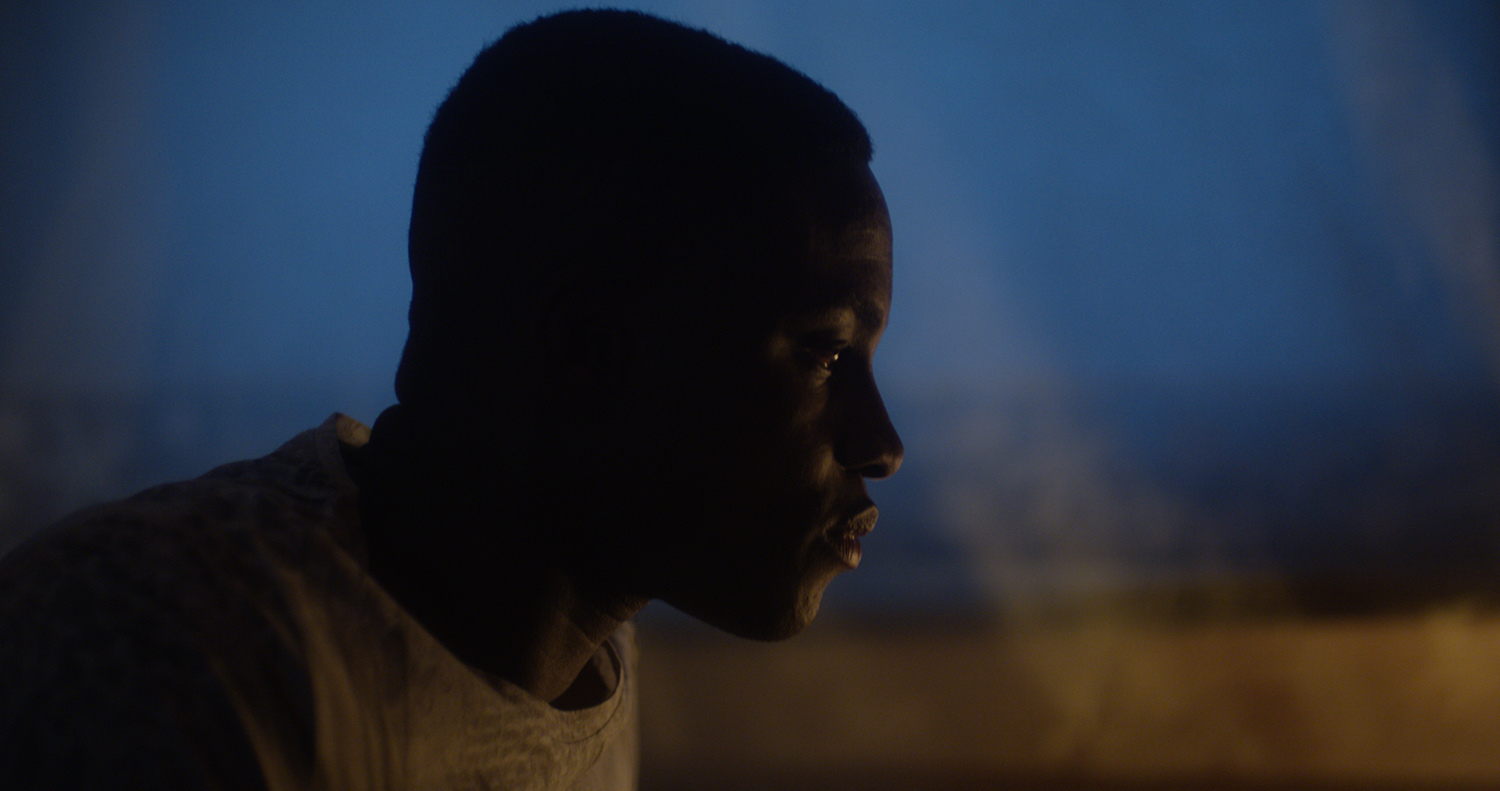 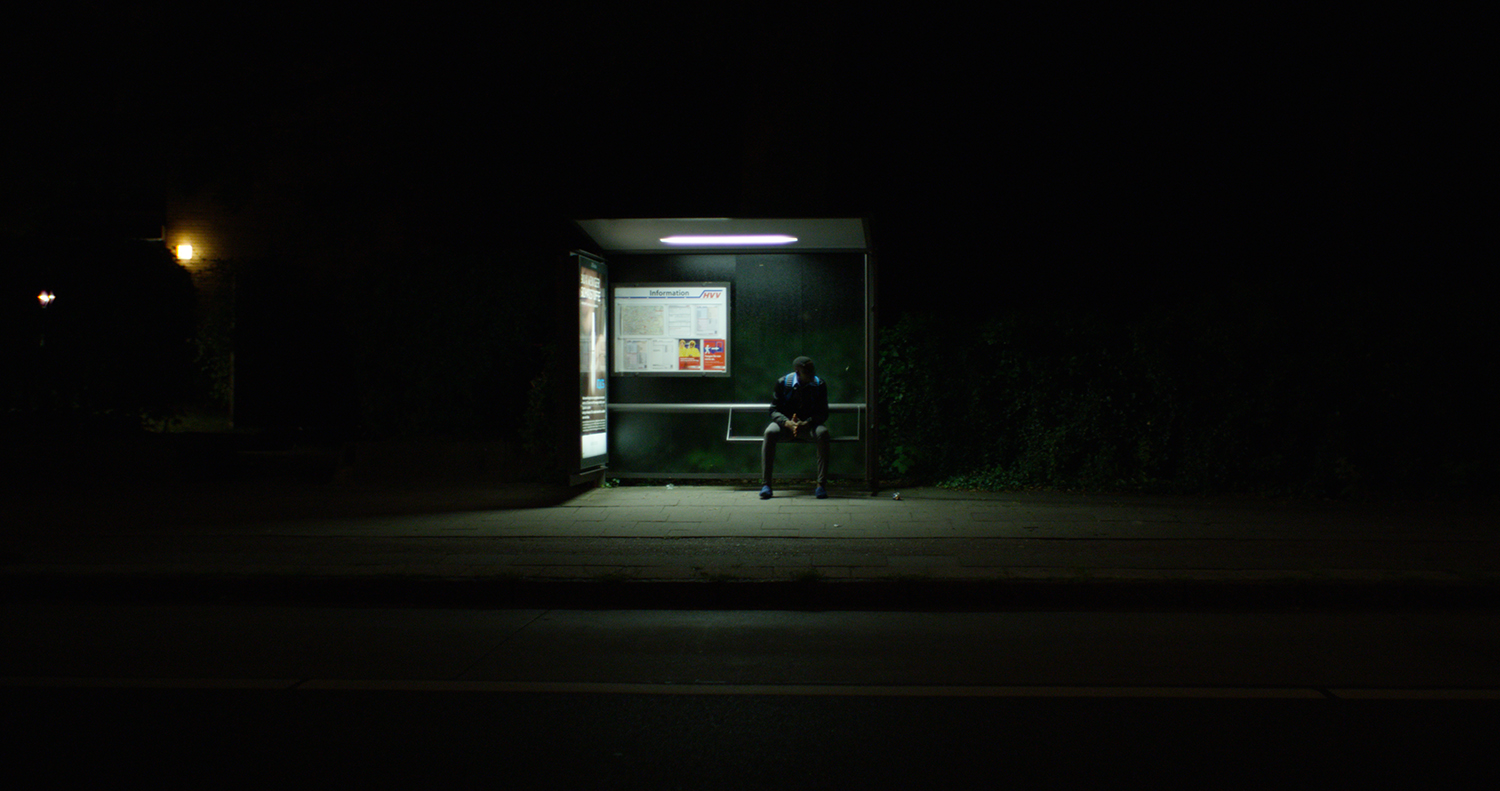 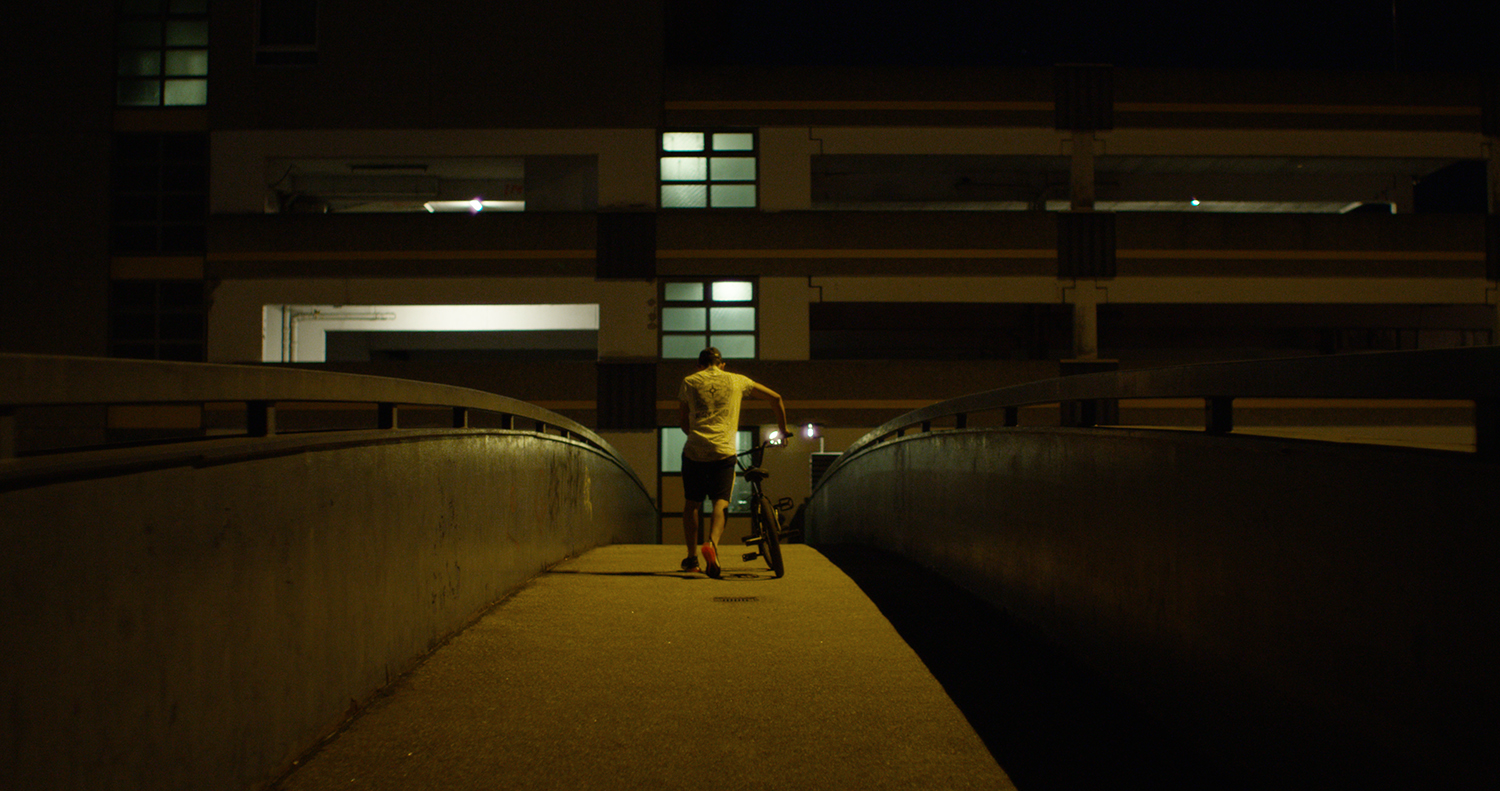 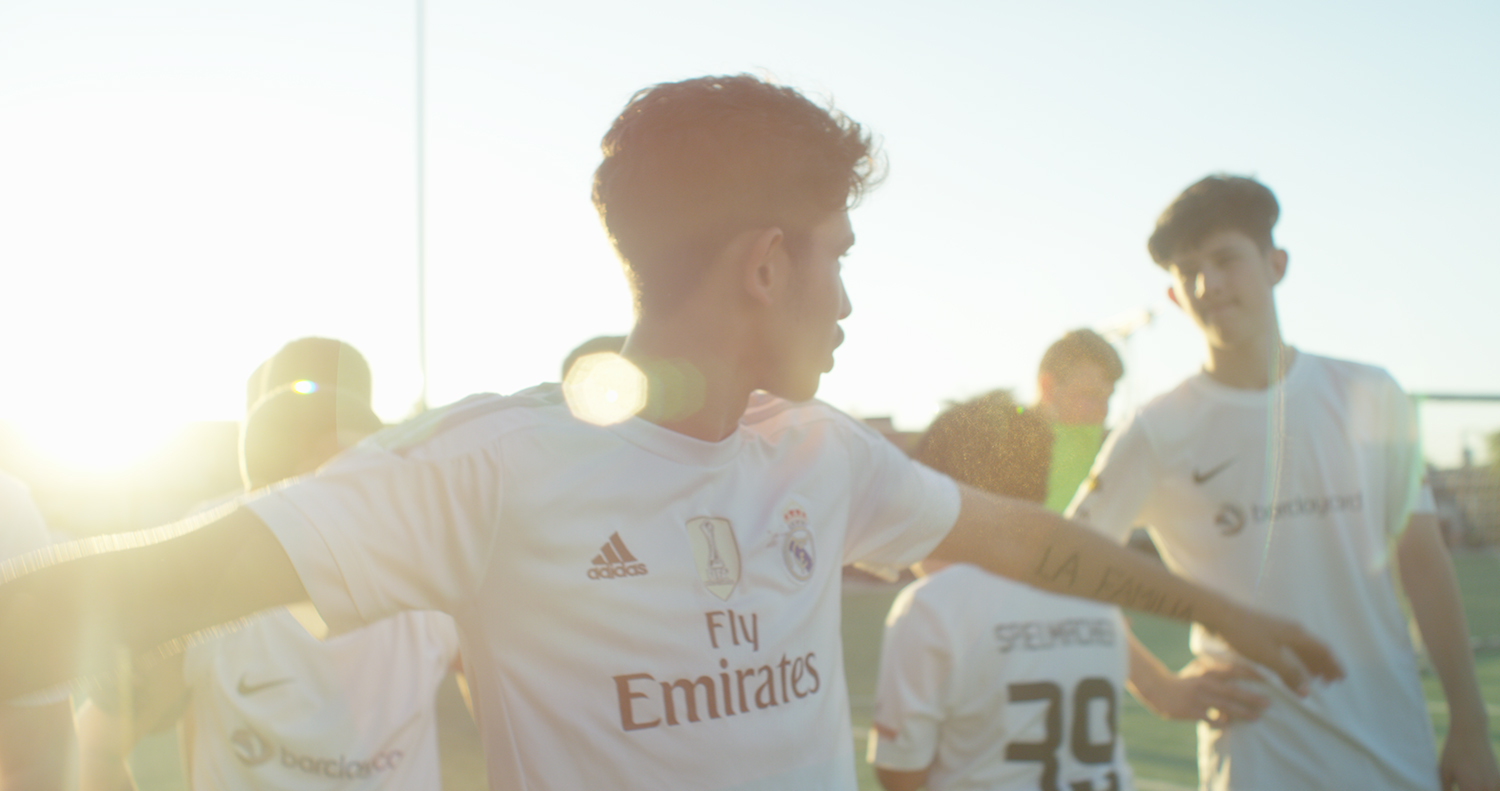 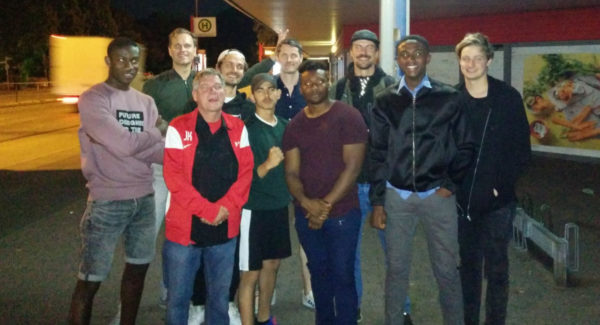 Spielmacher e.V. has it's headquater right next door to us in St. Pauli's Millerntor stadium. So it was instantly clear that we help out! They mainly train kids from troubled families or youngsters who imigrated from different countries in soccer. When Sebastian Bartels and Alexander Hansen approached us with this concept we developed a script which follows 19yr old Emmanuel through his day at work and 15yr old Piko through his rough night and the training at Spielmacher the next day.

Even at our first draft it was clear for us to shoot this film with real people instead of telling a story with actors. These kids are on the way fo find their individual path in life and it's a sensitive matter to tell. So we shot Emmanuel at his real workplace at Stolle Sanitär and prepped his familiy's flat for some scenes of him starting the day. Same goes for the training situation. 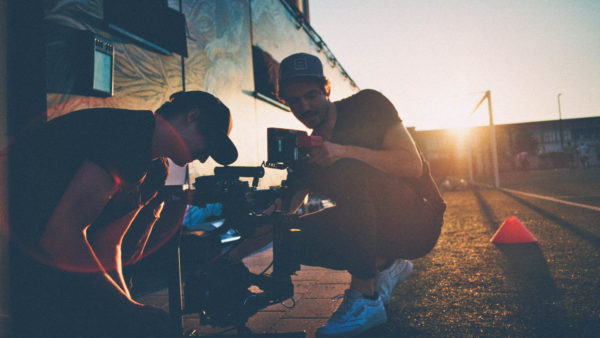 We shot this film on two days with a crew of 4 people in total with our RED Scarlet and Sony A7SII in a DJI Ronin Gimbal. Thanks to Cinegate we were able to shoot this film on Zeiss Super Speed lenses.